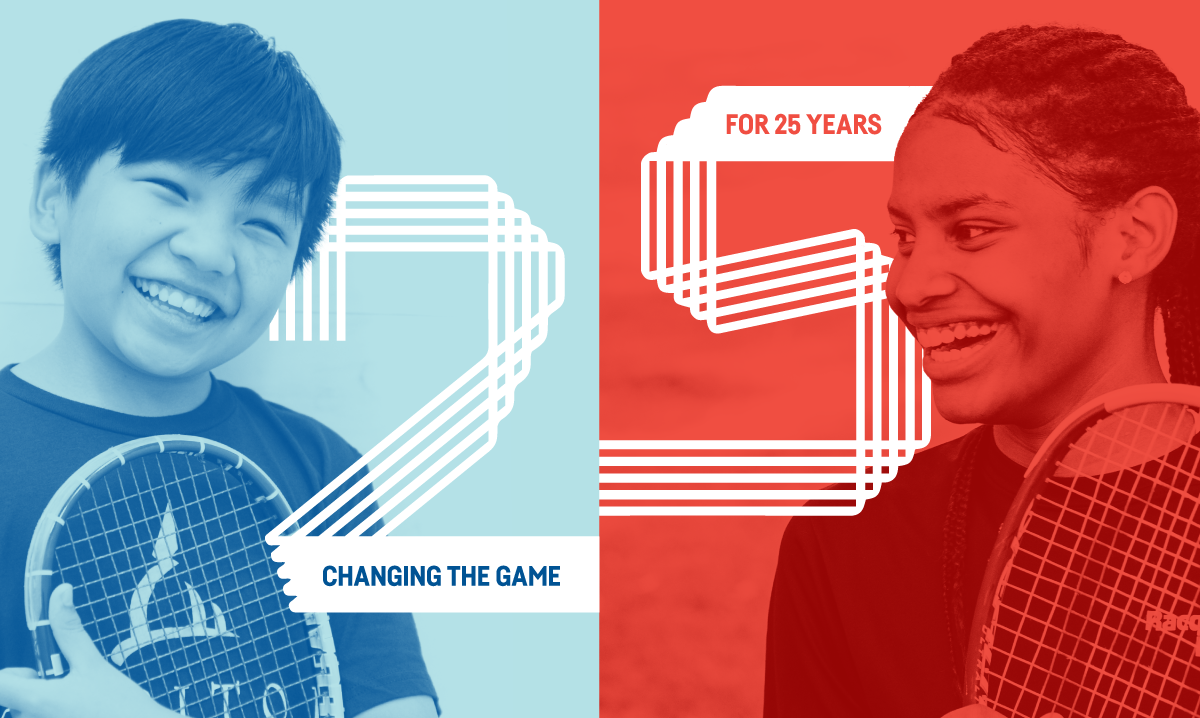 9:00am: The SEA Report: The State and Outcomes of Our Network

11:00am: Q &A with John Palfrey, President of the John D. and Catherine T. MacArthur Foundation

Fundraising: Advice from Leaders in Philanthropy

Career Readiness: How do we prepare our students for the workforce?

Looking Outward: What we can learn from other sports-based youth development organizations

Q & A with a Pioneer in Education

Attire is business casual. Denim is not permitted. 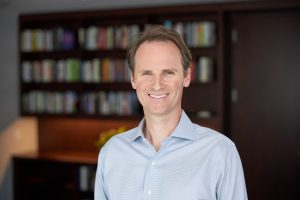 John Palfrey is President of the John D. and Catherine T. MacArthur Foundation, one of the nation’s largest philanthropies with assets of approximately $7 billion, and offices in Chicago, Mexico City, New Delhi, and Abuja, Nigeria.

A member of SEA’s Board of Advisors, Palfrey is a well-respected educator, author, legal scholar, and innovator with expertise in how new media is changing learning, education, and other institutions. Prior to joining the MacArthur Foundation, he served as Head of School at Phillips Academy, Andover, the only school of its kind to maintain need-blind admissions. During his tenure, the number of faculty members of color doubled, and  the student body grew more diverse.  Palfrey oversaw the creation of the Tang Institute at Andover, which seeks to reform and democratize excellent teaching and learning. Under Palfrey’s leadership, Andover became one of two facility partners of SquashBusters’ operations in Lawrence, MA.

Palfrey was the Henry N. Ess III Professor of Law and Vice Dean for Library and Information Resources at Harvard Law School. From 2002 to 2008, he served as Executive Director of the Berkman Klein Center for Internet & Society. He is founding board chair of the Digital Public Library of America, is the former board chair of LRNG, a nonprofit launched and supported by MacArthur, and currently serves on the board of the John S. and James L. Knight Foundation.

Palfrey has published extensively on how young people learn in a digital era, as well as the effects of new technologies on society at large. He is the author or coauthor of several books, including Safe Spaces, Brave Spaces: Diversity and Free Expression in Education.

Palfrey earned a B.A. from Harvard College, where he was captain of a national championship squash team, and graduate degrees from the University of Cambridge and Harvard Law School. Palfrey is a squash player and longtime supporter of SquashBusters and the SEA network.