The Tournament in Quotes and Photos 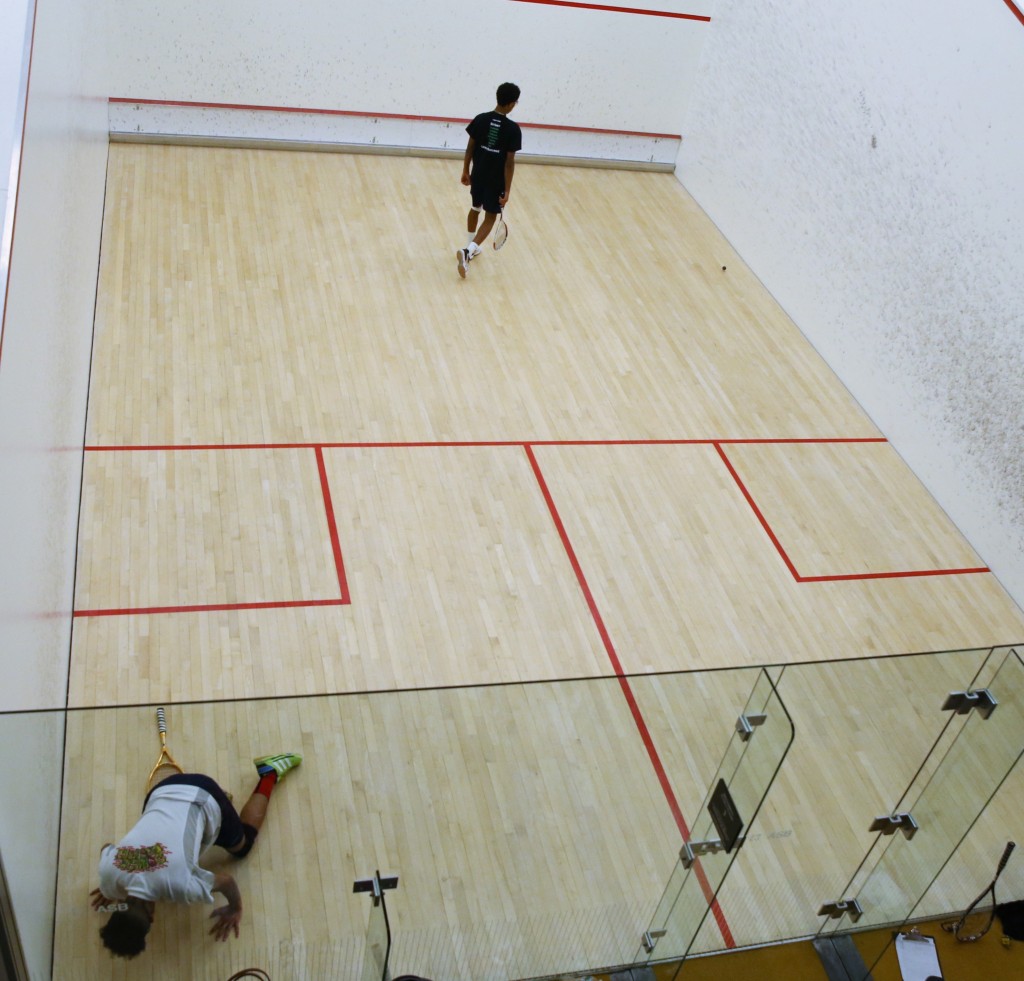 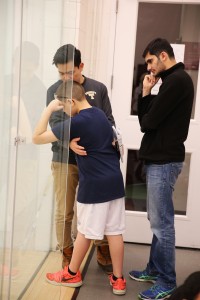 StreetSquash Harlem’s Team Captain and Senior Joetta Francis
While everyone was busy marking their calendars for Christmas or New Years, I was marking mine for teams! Urban Teams has always been one of the more important things in my life, and as a senior this year meant so much more. I got to battle it out with some of my closest friends. We left all the sweat and tears built up from our practices at StreetSquash, and left them on the SquashBusters courts. We couldn’t have been more pleased with the outcome! Winning first place at my last teams was good, but the environment made it great. It was amazing how home-like SquashBusters made it feel. Everything, from the beautiful courts to the wonderful people, made this year surreal. I loved seeing new faces and reconnecting with old friends. Being in a setting like this makes me realize that this is definitely what I want to do in college. I can’t wait for National Urban Individuals! 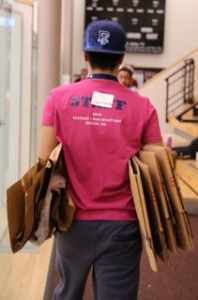 Steel City Squash’s Squash Director Samantha Rosado
A notable memory from the weekend was our Saturday afternoon BU13 match versus Cincinnati. Our student Marlon had a tough five game match against a young girl from Cincinnati. During the fifth game, she was in tears and at the end of the game broke down because of the loss. While the win boosted Marlon’s self-confidence, as I congratulated him for his win, Marlon started crying because of how sad the Cincinnati player was. He said, “I am sad to take the fun away from her,” and so we both cried! After a few minutes of hugging and regathering ourselves, Marlon and I went over and had a conversation with his opponent about how great a player she is and will be in the future. He put his arm around her and told her it was okay. It was a moment of growth for all of us and the level of compassion shown by Marlon is something I will forever cherish about this weekend. 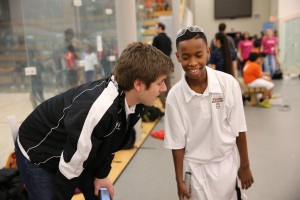 Access Youth Academy’s Executive Director Renato Paiva
The 2016 UTN was the best I have attended. The organization was flawless and all the matches were on time. Our players had a great time on and off the court. I was particularly impressed with the great sportsmanship demonstrated during the weekend. Urban Squash players are raising their level and I can see many of them climbing the US Squash rankings in the near future. 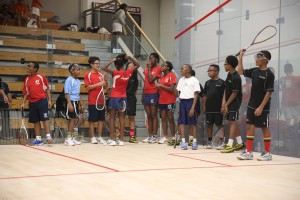 Programs mixed for three-quarter court on the Harvard glass-court

SquashBusters’ Squash Director Ryan Thompson
(On the topic of the BU17 final match between SquashBusters and Squash Haven)
The pace was fierce, the intensity was high, and both boys displayed consistent skill in the drama of a deciding tie in the final. Today, Matthew came through for us and we’re proud of him, but Jawad was mightily impressive too – an exceptional opponent and ambassador for his program and team. 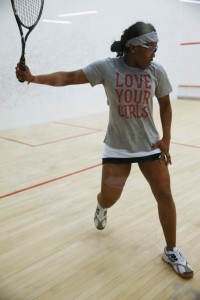 SquashBusters GU19 team represented girl power, in this photo is No. 2 Miasia Kemp

CitySquash’s Squash Director Bryan Patterson
The tourney was well organized and ran very smoothly. I was with 10 boys who stayed with Harvard’s Freshman Dean and his wife, Tom and Nancy Dingman. The first morning, the first kid up was Jesse and he was showering at 5.30am! Followed by the rest of the two teams. Finally I was able to get a shower only to find that there was no hot water left! Cold shower!