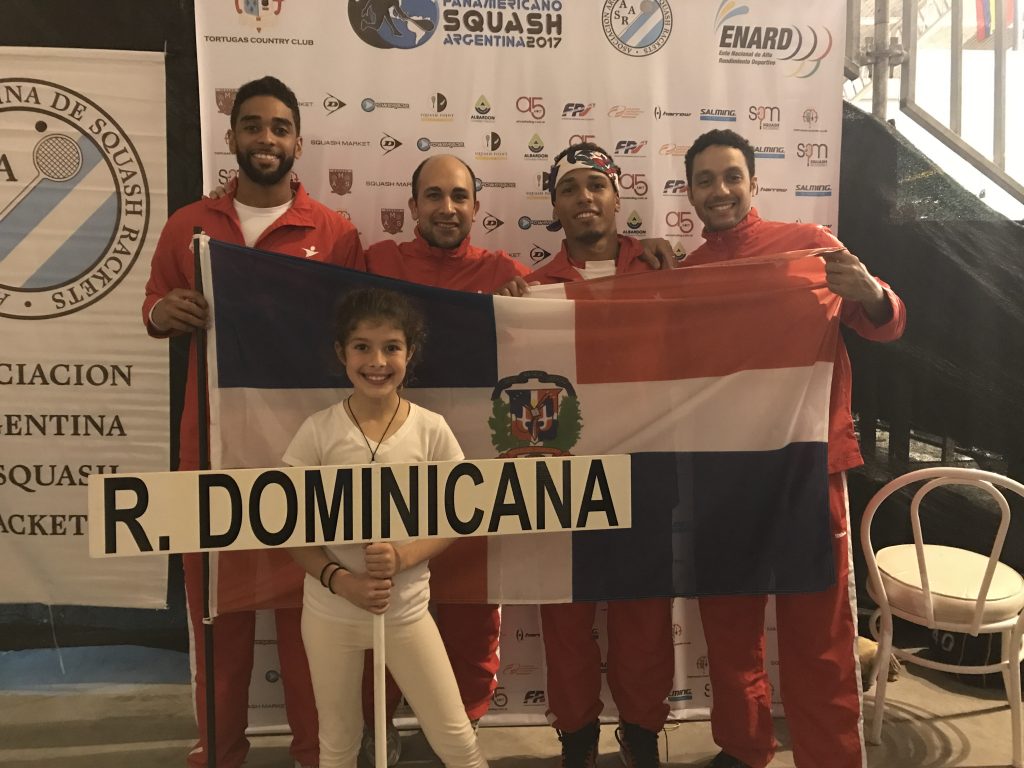 The 2017 Pan American Championships were held from September 2-9 in Buenos Aires, Argentina. This year, three urban squash alumni participated, with Chris Fernandez and Freddy Hernandez playing on behalf of the Dominican Republic, and Reyna Pacheco representing the United States. Fernandez and Hernandez are both alumni of CitySquash, and graduated from St. Lawrence and Franklin and Marshall in 2014 and 2015, respectively. Pacheco is an alumna of San Diego’s Access Youth Academy, and graduated from Columbia University in 2016.

The Pan Am Squash Championships folds three competitions into eight days of squash. Beginning with an individual tournament, transitioning into a doubles competition, and closing with a team event, players have the opportunity to play in a variety of settings. Fernandez and Hernandez, who played together as a doubles team, were exhausted by the end of the week. “I got to play against Chris Hanson (WR 78) and Chris Gordon (WR 61), and that was an amazing experience,” recounts Hernandez. Ultimately, the Dominican Republic finished 11th in the competition.

This was Hernandez’s second year playing in the tournament, although the previous year the event was hosted locally, at Trinity College in Hartford, CT. In order to participate in the Championships, the players were responsible for fundraising for their travel to the Southern Hemisphere. Hernandez points to the support of Stephen Colombia, a friend of CitySquash, for helping him succeed. “Mr. Colombia sat down and showed me how to fundraise. He didn’t just give me the money, but he put together a platform and showed me how to work towards the goal. I learned a lot about money and fundraising through this experience; this was a whole additional side of the trip that I cherish and took a lot from.” Hernandez goes on to say that the experience was much more valuable and meant more than it had the previous year because of the process of getting there.

In addition to playing squash, the players also had the opportunity to tour Buenos Aires. The cultural exposure to an unfamiliar Spanish accent and endless amounts of meat stuck out for the alumni. “We were in the restaurant, and we all spoke Spanish, but we were having trouble understanding them because the accent is really different,” recalls Hernandez. Ultimately, the country left a strong positive impression as somewhere the alumni really enjoyed visiting.

Hernandez concluded, “I just want to thank everyone who helped us fundraise: lots of friends, family, and CitySquash supporters. There was doubt that we would be able to raise the money, but thanks to the help of our friends and supporters, we were able to go to Argentina. It was even more special to have CitySquash teammate there with me; it was so amazing to be there representing our country, playing the game that we love, that brought us together.” 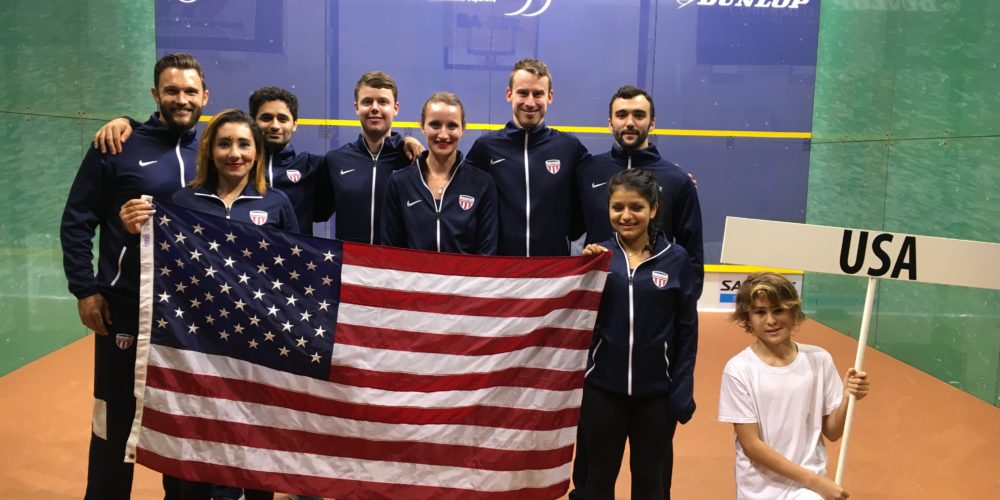 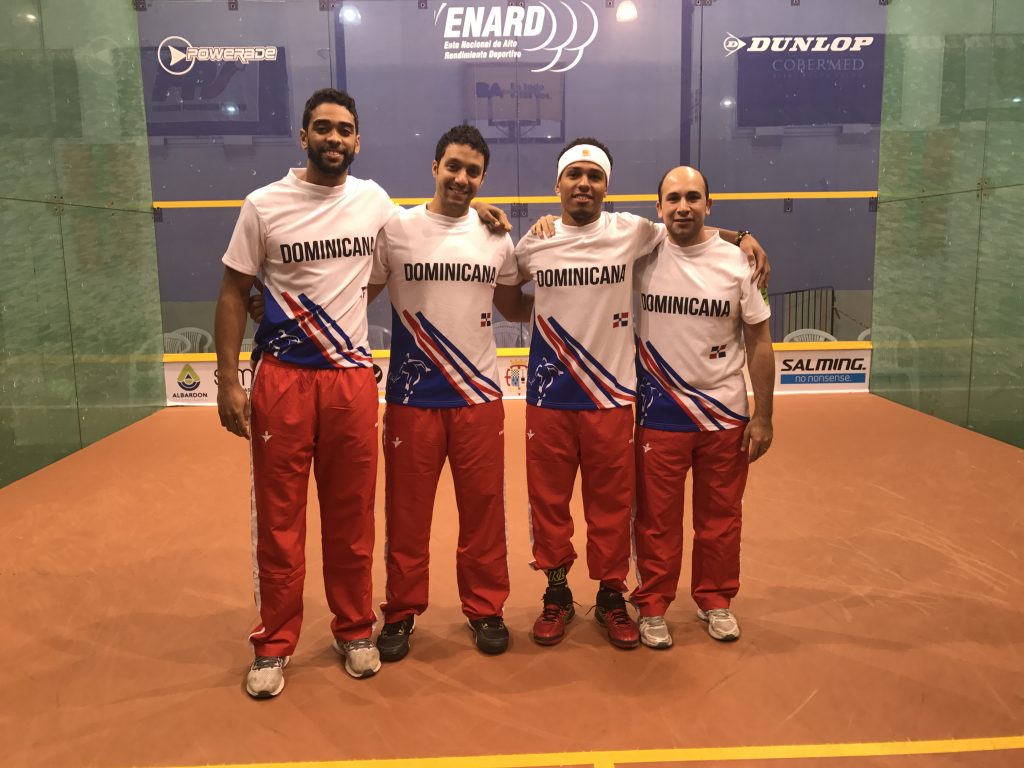