As Staff and Board Members, Alumni Leaders are Shaping the Network

Over the past 25 years, over 1,000 students from SEA member programs have graduated from high school. As this body of college students and alumni continues to grow and mature, an increasing number are returning to their member programs to help shape the future for the next generation of students. Today, 27 alumni are currently working as full-time staff members at eight member programs, six alumni are board members, and many more serve as mentors and valued sources of guidance, advice, and support to the network.

SquashBusters, the country’s first squash and education program, has eight alumni on its staff and an alumni representative on its board. At Denver’s Mile High 360, Magali Martinez recently became the first program participant to serve on the Board of Directors. A 2019 college graduate, Magali says she has gained “a whole new perspective on how things are run” and is happy to be able to provide a student’s perspective to her fellow directors.

At SquashWise, alumnus Savoy Adams, who’s currently a student at Loyola University Maryland, is spending his summer supporting the program’s high school graduates prepare for college and working with the staff on racial equity. In addition to his summer internship responsibilities, Savoy is a part of a committee with other alumni and board members that’s  focused on updating SquashWise’s mission and values. 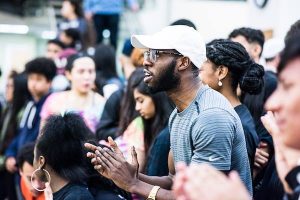 Kingsley Amoako-Parks cheers on his players.

While many alumni return to their former programs to support the organizations in their home communities, a handful go on to work with other organizations throughout the network. CitySquash alumnus Seetreeon Torres, has worked as a Squash Director at Chicago’s MetroSquash for four years. Kingsley Amoako-Parks, an alumnus of CitySquash in the Bronx who worked at StreetSquash for three years, will soon begin a new role in Charleston as the Director of Squash at Kids on Point. “As an alum and employee I’ve been able to see how organizations like ours can help guide and foster the confidence our students need to navigate life. I’ve seen it done really well and seen areas where improvements can be made,” Kingsley says. “I’m excited to share my experiences within the network to help guide my team towards creating future leaders on and off the court.”

Having alumni in staff and leadership positions is crucial for the growth and success of our network. “No group better understands the possibilities and limitations of what we do,” says Tim Wyant, SEA’s Executive Director. With this in mind, several organizations are currently taking steps to formalize the role of alumni and more systematically include their voices in decision making processes.

“My hope is that alumni continue to use their personal experience as a tool to make a change within the network and serve as role models,” says Edgardo Gonzalez, a CitySquash alumnus and SEA’s Director of Squash. “Through working at programs, volunteering, or serving on boards, you won’t only be able to impact the lives of someone that is walking in your shoes, but you are opening up to becoming a better version of yourself.”

Learn About Our Alumni Serving on Boards Below 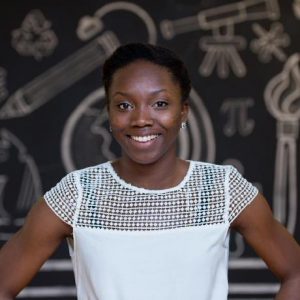 Rakey is a StreetSquash alumna, currently working as a Quantitative Developer at Citibank in New York City. Previously, Rakey worked on the Marketing and Partnerships Team at education nonprofit DonorsChoose.org. After two years at DonorsChoose.org, she discovered a passion for coding and decided to quit her job and join a coding bootcamp full-time. After six months of hard work, Rakey graduated the bootcamp as a developer. She spent the year after the bootcamp teaching high school students at FDA II the power of code. Rakey is a graduate of Bates College, where she captained the varsity squash team, and coaches a high school squash team in her spare time. 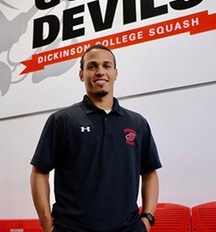 Chris is a CitySquash alumnus currently serving on the Board of Directors of SquashWise in Baltimore. In 2018, he was named Head Coach of the women’s and men’s varsity squash teams at Dickinson College, becoming the first SEA alumnus to hold such a post. Previously, Chris served as the head coach of the women’s club team at Fordham University and spent three summers working with Racquet Up Detroit. Prior to his current role at Dickinson, Chris was the Director of Squash at CitySquash, where he mentored over 120 middle and high school students. Chris attended the Canterbury School, where he set an all-time win record, and is a graduate of St. Lawrence University where he played varsity squash and baseball. 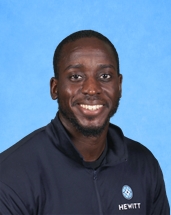 Lonnie is an alumnus of Harlem’s StreetSquash and currently works as a teacher at The Hewitt School in New York City. Prior to joining Hewitt, he worked as a teacher at Promise Academy Charter High School and served as an Academic Director for StreetSquash in Newark, NJ. Lonnie earned his B.A. from Wesleyan University where he played on the varsity squash team. 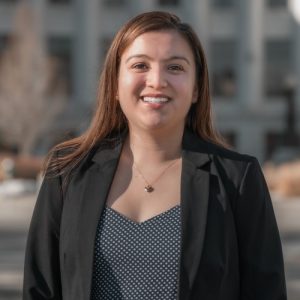 Magali is a part of Denver’s Mile High 360 and is the first alumna to serve on its Board of Directors.  Magali currently works as a Data Entry Specialist at NGL Energy Partners. She graduated from Regis University in 2019, where she studied Business Administration and Spanish. In addition, Magali serves as a mentor to younger students in the program. 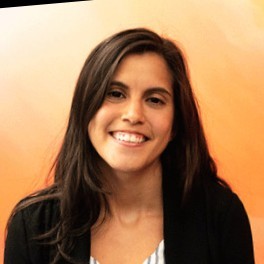 Jessenia (Jesse) is a Mid-Market Account Executive at Box, and serves on the Board of Directors of SEA. Before Box, Jesse was an Account Executive at Oracle in San Francisco and worked with SquashDrive in Oakland. While serving as a Young Professionals Board Member for SquashDrive, she was named 2017 Volunteer of the Year. A Bronx native, Jesse is a member of CitySquash’s second ever graduating class and attended boarding school at St. George’s School before heading to Cornell University. At Cornell, she captained the squash team and was a two-time All American and four-time All Ivy. Jesse currently lives in Redwood City, CA with her fiancée. 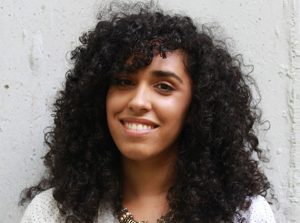 Kadineyse, SquashBusters Class of 2010, is the president of SQB’s Alumni Committee and serves as the alumni representative on the SquashBusters Board, sharing that perspective on many Board decisions. Kadineyse joined SquashBusters as a Timility Middle School student in 2003. With support from SquashBusters, she earned a Posse Foundation Scholarship to Bryn Mawr College, graduating in 2014. Kadineyse has worked on fair housing and environmental policy as an Environmental Health and Justice Organizer for Clean Water Action and a Program Associate at Boston Tenant Coalition. Currently, she is the Dean of Enrichment at Codman Academy Charter Public School.