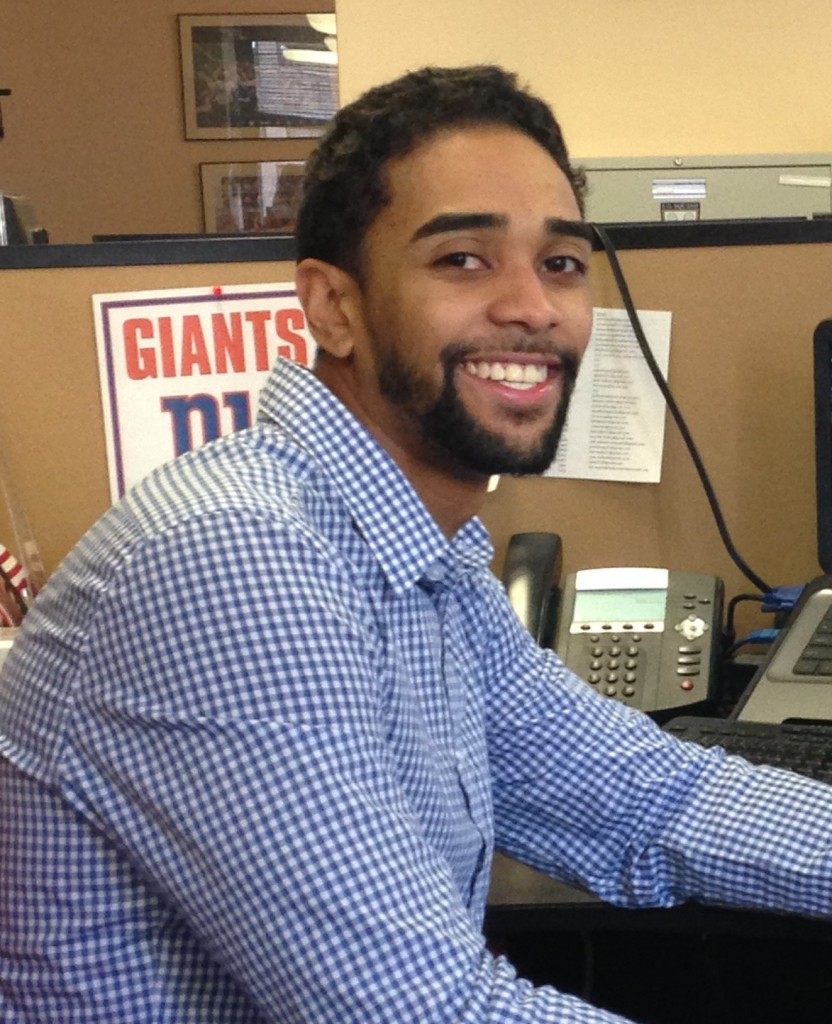 Freddy Hernandez at his US Squash desk

In the middle row of the US Squash office cubicles, Freddy Hernandez sits scrolling through different merchants’ products, deciding which will be featured at the US Open Pro Tournament. It’s a seat he did not know he would occupy when he first stepped onto the Bronx Fordham squash courts to try out for CitySquash, 12 years ago.

Freddy Hernandez joined CitySquash in 6th grade. Three years earlier, he had moved from Long Island to the Bronx, and had kept his daily routine simple: go to school, come home, do homework, go to bed. After enrolling in the CitySquash urban squash program, Freddy was suddenly thrust into a more rigorous routine. He had squash and academic tutoring three times a week, and many weekends were spent at squash tournaments around the country.

Hernandez’s first US Squash tournament was a Junior Silver event in Bronxville, NY at the Bronxville Field Club. “I don’t particularly remember my matches but I do remember being excited for my first event,” said Hernandez. “I learned what it felt like to listen to your coach, to take everything in, and apply it to the match and the games.” These early lessons in focus and self-awareness helped guide him as his squash and academic abilities blossomed.

After summers of squash camps at Dartmouth, Trinity and Loomis Chaffee, Hernandez’s growth in squash skills and academic promise reached a pivotal point. At the end of 8th grade, his determination and dedication won him the U15 Urban Individual Nationals. His hard work in the classroom also earned him an acceptance to the Canterbury School, a boarding school in New Milford, CT. By his graduation from high school, Freddy had won three more Urban Individual Nationals titles and pushed through the Canterbury School’s intensive academics, gaining admission to Franklin and Marshall college. 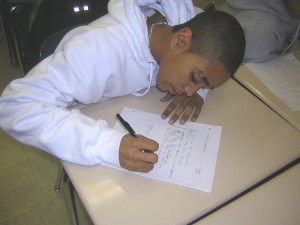 “Franklin and Marshall was a top choice of mine because of Coach John White’s squash program,” Hernandez told us. While the competition was steep on the rapidly improving team, Hernandez took it in stride, and made the most of his college experience. “I varied from the 10 and 8 positions my first two years on the team. I went abroad junior year to Madrid, so I wasn’t playing as much squash then.”

Hernandez’s first experience abroad, though, was an intensive squash opportunity coordinated by CitySquash. He traveled to Santiago de Compostella in Spain, Cologne, Germany, and Amsterdam, Holland for squash tournaments. While there, he visited the historical sites in each city to learn a little about its culture and traditions.

After graduating from Franklin and Marshall in May of 2014, Hernandez went straight back to squash. “I saw a job opportunity on US Squash’s website and decided to apply,” explained Hernandez. He reached out to his old CitySquash coaches for recommendations, applied to the job, and within two weeks found himself hired as US Squash’s new Program Manager. 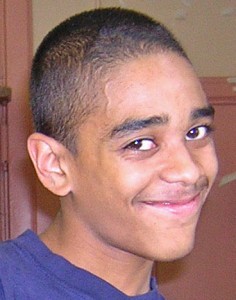 Hernandez now works as US Squash’s Advertising and Sponsor Relations Manager and finds time to give private lessons as part of Brian Mathias’ SquashRx program in New York City. His experience, in many ways, has come full circle. “A lot of work goes into tournaments, and you look back on it and appreciate the sport of squash more,” said Hernandez about working in squash. “In a way I feel like I’m giving back to CitySquash, and more generally the sport of squash in America and the world. It’s definitely fun to be part of a sport that has given me so many opportunities. Without squash I don’t know where I would be right now.”

US Squash has always supported urban squash programs, and Hernandez has done his part to keep those relations alive and well. “I strongly believe that what NUSEA has done, and is continuously doing, is a great support system. They are truly helping out low-income families, low-income students. They are helping them with their squash, their academics, and just improving their lives. NUSEA may not realize it now, but they are changing lives. They definitely changed mine.”