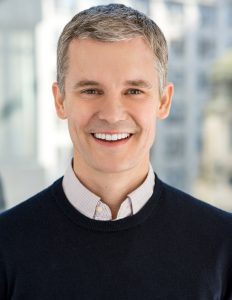 Tim co-founded SEA in 2005 and became Executive Director in 2012. Under Tim’s leadership, SEA’s membership has grown from 12 to 19 programs in the United States and five affiliate organizations abroad, with combined enrollment exceeding 2,500 students. Previously, Tim was the founding executive director of CitySquash, the country’s fourth squash and education program, which operates in the Bronx and Brooklyn. Tim earned a B.A. at Harvard University, where he played varsity soccer and was an All-American on the squash team. Tim later competed on the professional squash tour, was a member of the U.S. men’s national team, and served as a board member of US Squash. A native of Cincinnati, Tim resides in New York City.
tim.wyant@squashandeducation.org 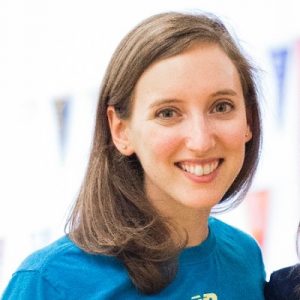 Dora Bayliss – Director of Program Support
Dora oversees program quality across the network, working closely with member organizations to provide guidance, identify and share best practices, lead trainings and presentations, and manage SEA’s membership review process. Dora has spent over a decade in the network, first as Director of High School Academics and College Support at CitySquash in the Bronx. After attending graduate school, Dora returned to the network to found and grow SquashBusters’ Lawrence site, serving as its Program Director for three years and Executive Director for four years. Dora completed a B.A. at the University of Pennsylvania and M.Ed. at Harvard University and has held positions at PBS and Learning through an Expanded Arts Program, Inc. Dora lives in Cincinnati; in her free time, she enjoys crafting, singing, and chasing her toddler.
dora.bayliss@squashandeducation.org 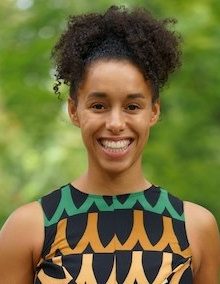 Jessica Davis – Management Analyst
Jessica supports SEA’s data analysis and evaluation of member organizations, helps manage site visits, and serves as a point person for special projects such as new program development and membership applications. A native of Manchester, England, Jessica completed a B.A. at the University of Pennsylvania, where she captained the varsity squash team, was a first-team All-American, two-time All-Ivy selection, and earned an M.P.H. from Penn’s Perelman School of Medicine. Jessica worked on various research projects while at Penn, partnering with the Penn Medicine Abramson Cancer Center, Independence Blue Cross, the Mixed Methods Research Lab, and faculty members in Penn Nursing and the M.P.H program.
jessica.davis@squashandeducation.org 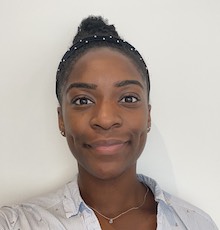 Joetta Francis – Squash Events Coordinator
Joetta supports the organization and implementation of SEA’s squash tournaments, regional leagues, High Performance Team squads, and the Summer Academy. Prior to joining SEA in 2022, Joetta was Manager of Tournament Support Services at US Squash, where she was responsible for creating and maintaining relationships with parents, coaches, and tournament directors. Joetta was introduced to squash in 2011 as a participant of Harlem’s StreetSquash, one of SEA’s founding member programs. Joetta earned a B.A. from Purchase College, SUNY, where she was the captain of the women’s varsity volleyball team, and worked as an assistant teacher at St. Charles Borromeo’s elementary school before beginning her work in squash.
joetta.francis@squashandeducation.org 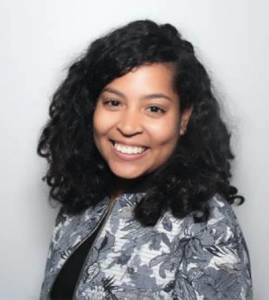 Manuela Perez – Director of Postsecondary Pathways
Manuela oversees SEA’s college placement and career readiness efforts, collaborating with staff from across the network to identify and promote best practices and help prepare students for successful postsecondary experiences and careers. Manuela is a CitySquash alumna and graduate of Barnard College, where she earned a B.A. in Economics and Africana Studies. Before joining SEA, Manuela spent two years as Assistant Director of Admissions at Oliver Scholars, where she worked with students in New York City, helping equip them for success at independent schools and colleges. Previously, Manuela worked in HR and Recruitment at Morgan Stanley. She’s maintained her connection to SEA and CitySquash as a volunteer, mentor, and junior board member.
manuela.perez@squashandeducation.org 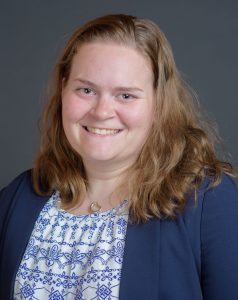 Paulina Rojek – Director of Squash Events
Paulina oversees and manages SEA’s marquee tournaments, high performance team system, and multi-week Summer Academy while also promoting coach development across the network. Prior to joining SEA, Paulina was the Tennis Manager at The West Side Tennis Club, where she was responsible for coordination of tennis programs, events, and member activities. Paulina has managed tournaments for New York Squash for several years and previously supported the J.P. Morgan Tournament of Champions and US Open Squash Championships. Paulina completed her B.A. at Mount Holyoke College, where she competed on the varsity squash team, and earned her M.S. from New York University.
paulina.rojek@squashandeducation.org 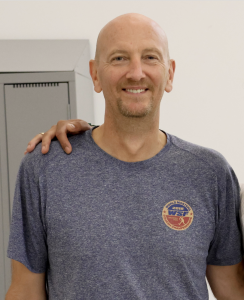 Hansi Wiens – High Performance Team, Head Coach
Hansi is the Head Coach of SEA’s High Performance Team, which provides top-level training and competitive opportunities to high potential players across the SEA network. Hansi, whose role with SEA is part time, was the Head Coach at Dartmouth College from 2009-2021. During his tenure, Hansi was named Ivy League Coach of the Year, coached five athletes to All-American, and several others to All-Ivy titles. He led his teams to historic wins against Harvard, Princeton, and Yale. Prior to Dartmouth, Hansi managed the Balearic Islands’ (Spain) club team and was the owner/manager and coach of the Match Sports Club in his native Germany. As a player, Hansi was a full-time squash professional for eight years, ranking as high as twelfth in the world. A nine-time German national champion, he competed as a member of Germany’s national team 46 times. 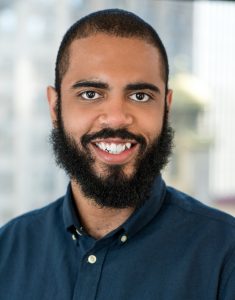 Edgardo Gonzalez – High Performance Team, Assistant Coach
Edgardo is the Assistant Coach of SEA’s High Performance Team, which provides top-level training and competitive opportunities to high potential players across the SEA network. Previously, he served as SEA’s Director of Squash for three years, organizing national and regional tournaments and managing elite squash development camps throughout the school year and summer. Edgardo is an alumnus of CitySquash in the Bronx and spent six years at StreetSquash in Harlem. While at StreetSquash, Edgardo managed a team of squash coaches and over 150 students’ squash progress. Edgardo graduated with a B.A. from Hobart and William Smith Colleges, where he captained the varsity squash team. When he’s not coaching with SEA part time, Edgardo serves as Head Boys’ Squash Coach at Hackley School and is a member of the Board of Directors of the College Squash Association.